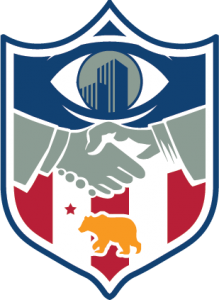 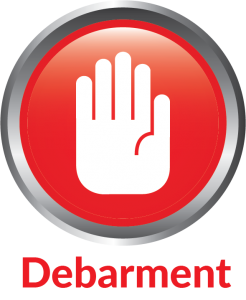 Following investigations conducted by the CCC, the California Labor Commissioner issued a 3 year debarment against GRFCO, dba ONSITE KRUSHING, Garcia Juarez Construction, George Frost as an individual and as RMO/CEO/President, James Jackson as an individual and as RMO/CEO/President, from bidding, being awarded or performing any work on public works projects in the State of California for 3 years.

The Decision shall become effective and the debarment shall commence on May 21, 2021 . 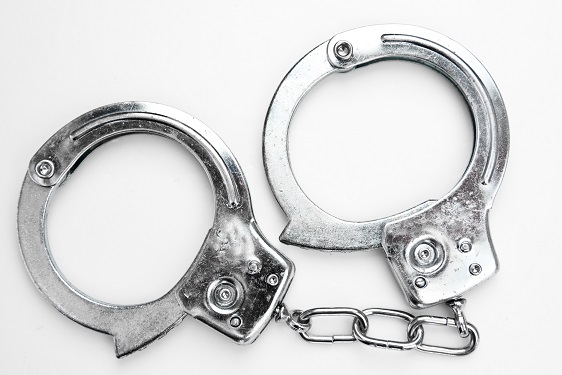 The CCC and the Labor Commissioner's Office helped provide evidence to the Orange County District Attorney's Office that led to the arraignment of five defendants for committing over $635,000 in tax and insurance fraud and for failing to pay employees prevailing wage on public works contracts.

The CCC provided evidence to the Orange County District Attorney's Office that ultimately led to three defendants being charged with felonies.

An investigation stemmed by the Center for Contract Compliance triggers a multimillion dollar workers’ comp and payroll fraud case.

CCC Sr. Investigator Frank Velazquez provided evidence to the Orange County District Attorney's office that led to an indictment of a father and son for embezzling over $300,000 from their employee's wages.

CCC Investigators opened a case on Malcon Civils, Inc. after receiving complaints from the contractor's employees alleging cash kickbacks on a Irvine elementary school project, a violation of Labor Code §1778.

The company owner and his foreman were arraigned for defrauding employees out of $330,000 in wages and keeping the money for themselves on two public works
projects. 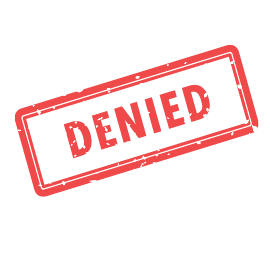 CCC Investigators filed six complaints alleging Falcon Builders submitted bids for projects that fell outside the scope of a class “B” license, or failed to properly subcontract portions of the work to specialty licensed subcontractors in accordance with state law.

If either party applies for a license after the five year period, the CSLB will require payment of $12,578.97 in investigative fees, and proof of payment to prior unpaid subcontractors or suppliers in the amount of $92,576.81. 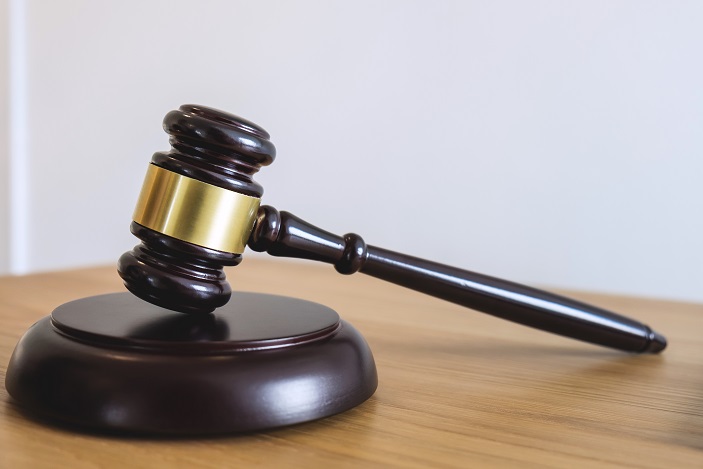 In response to a request by the CCC, the Department of Industrial Relations issued a coverage determination finding a sidewalk project by the City of San Marcos is a public work under Labor Code 1720.

In response to a request by the CCC, the Department of Industrial Relations issued a coverage determination finding a golf course pedestrian trial in Chula Vista is a public work under Labor Code 1720.

In response to a request by the CCC, the Department of Industrial Relations issued a public works coverage determination finding the Palm Springs Downtown Improvements, Kimpton Hotel, and Virgin Hotel are a public work under Labor Code 1720.

The CCC was asked to submit an opinion as an interested party regarding a request for determination for a tree removal project as a result of an emergency wildfire. The Department of Industrial Relations issued a coverage determination finding the project was a public work subject to California's prevailing wage law.